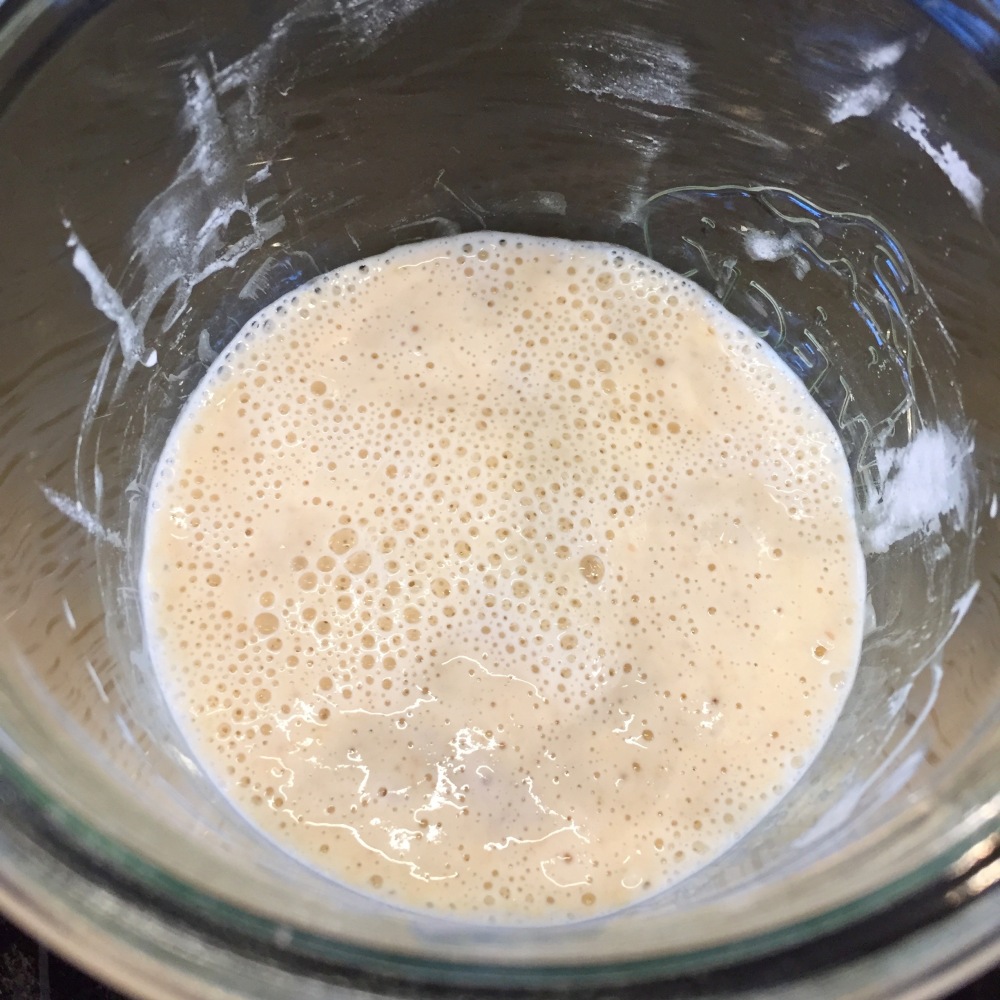 “A rose by any other name would smell as sweet.” — Shakespeare

“I know you can do this.” — Rory Williams Pond

Sourdough: the pinnacle of bread-baking. Having mastered the art of coaxing a loaf of bread out of flour, water, salt, and purchased yeast, it was time for me to take on the challenge of sourdough. No added yeast, just flour, water, and salt. And time, and patience. Lots of those. It’s such a flavorful bread, such a magnificent challenge; and really, when you get to say “microbiome” and “bread” in the same sentence, what’s not to love? To add fuel to the fiery desire for sourdough, my niece gave me a book for Christmas: Sourdough, by Robin Sloan. It’s a great book, I highly recommend it.

I just assumed I’d produce a successful starter on the first go. Hubris, much? The yeastie beasties had other ideas. My kitchen is toasty warm (Bread? Toast? Get it?), so it should be a great place to coax a starter into existence. I refused to buy a starter, convinced I could make one myself. Following the instructions at KingArthurFlour.com, on Day One I dutifully combined four ounces each of whole wheat flour and water in a jar and left it on my counter overnight. On Day 2, I discarded all but four ounces of the mixture and added another four ounces each of flour (All-Purpose this time) and water. On Days 3, 4, 5, 6, 7, and a whole lot more, I repeated this twice daily. By then, I was getting some bubbles and a whole ton of discarded starter. I made several batches of crackers with the discard and soon realized that continuing that strategy would require a whole new wardrobe, next size up.

Still, my starter wasn’t doubling like it should. I tried starting over, more than once. Was it that I’d used frozen flour? Lost too much of the culture by trying to stir in a deep jar, because so much of it got stuck on the walls of the jar on the way in or out? I tried a different jar, a bowl, and a bread whisk. Finally, I opened an online chat with the bakers at King Arthur. The nice baker walked me through the whole process and assured me I’d done everything right. “Sometimes it just takes a long time,” they said. And, “Did you name it yet?” Um, no. “Maybe that’s what it needs, a name and some love.” So I named it Rory. Arthur Darvill plays Rory on Doctor Who (Arthur? as in King? Get it?). The most patient of characters, Rory waited nearly 2,000 years for Amy. Some things, you just can’t rush.

Within a couple of days, Rory was bubbling away and doubling after feedings. Was it the name? Would it have gotten there in the same amount of time anyway? I’ll never know for sure, but I like the story. It wouldn’t be the first time something beyond the bounds of science happened in this house or to my family. 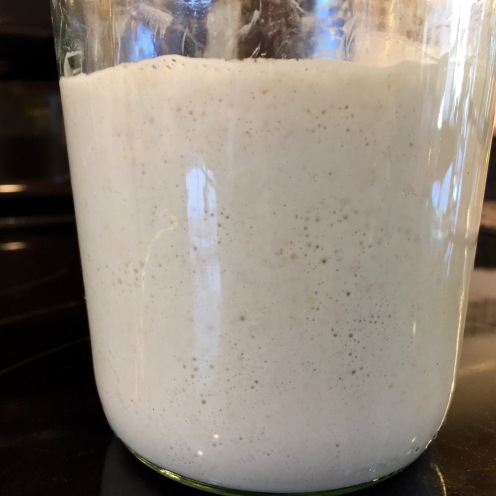 Yesterday I baked my first loaf of real sourdough bread. It was, without a doubt, worth the wait. And now I must wait again, because we already ate the whole loaf!

Questions? Comments? Funny Remarks? I'd love to hear from you! Cancel reply

This site uses Akismet to reduce spam. Learn how your comment data is processed.